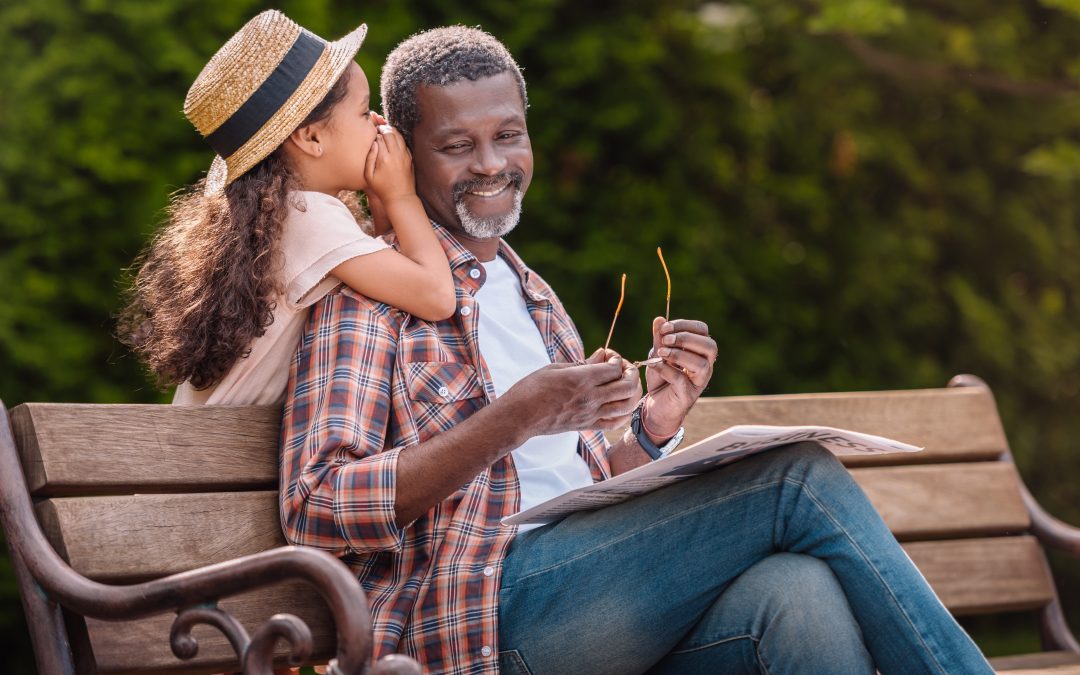 The first intergenerational program dates back to 1976 in Japan

Pioneer Shimada Masaharu merged a nursery school and senior care home into a single shared facility in Edogawa Ward, Tokyo. This intergenerational project was met with booming success, and initiated the subsequent development of sixteen more intergenerational housing schemes by 1998 in Japan alone. According to one Japanese study conducted in 2013, socialisation amongst the young and the old within these shared intergenerational facilities were proven to increase smiling and conversational efforts among older people.

The idea was soon internationally adopted in the U.S and Netherlands with positive outcomes alike, blooming the beginnings of intergenerational developments like the Friendship Centre in New Jersey, and the opening of Dutch shared elderly and student housing schemes.

Japan leads the way in building empathy between generations

Japan is a country that is particularly known for their collective respect for their older population, so it is no surprise that they essentially pioneered the idea of intergenerational care. In a country that is as medically advanced as Japan, the life expectancy is one of the highest in the world. This contributes to the strong familial bonds between the grandparent and grandchild within households. Starting early on, children are taught to treat those who are older with the utmost respect. Empathy for older generations is ingrained from birth. It is universally accepted for children to live in the same house as their grandparents until late into their teen years, making it a societal norm for the two generations to exist in close proximity. This deeply contrasts from most Western countries, in which the idea of a “multi-generational household” is not as common and whereby children live far away from their grandparents.

What can we learn from this?

With our world becoming increasingly modernised and technologically advanced, the divide between younger and older people has grown drastically. Among other various socio-economic factors, the collapse of the nuclear family and increased rates of family migration has accelerated the separation of generations. According to United For All Ages, Britain is one of the most age segregated countries in the world, and this has consequently led to a host of social and economic problems from loneliness and ageism to poor care, health, housing and education. The solution to transforming divisive attitudes towards our rapidly ageing population and reducing the societal marginalisation of older adults requires collective imagination. Communities should be a nexus of the young and old, and we need to reconsider the value of intergenerational integration.

That’s why at GrandNanny, our mission is to build age-integrated communities.

We believe that by connecting midlife neighbours with working families, we can bridge the gap between the young and the old and facilitate rewarding, intergenerational connections.

Join the GrandNanny community and let’s make it happen!

This website uses cookies to improve your experience while you navigate through the website. Out of these cookies, the cookies that are categorized as necessary are stored on your browser as they are essential for the working of basic functionalities of the website. We also use third-party cookies that help us analyze and understand how you use this website. These cookies will be stored in your browser only with your consent. You also have the option to opt-out of these cookies. But opting out of some of these cookies may have an effect on your browsing experience.
Necessary Always Enabled
Necessary cookies are absolutely essential for the website to function properly. This category only includes cookies that ensures basic functionalities and security features of the website. These cookies do not store any personal information.
Non-necessary
Any cookies that may not be particularly necessary for the website to function and is used specifically to collect user personal data via analytics, ads, other embedded contents are termed as non-necessary cookies. It is mandatory to procure user consent prior to running these cookies on your website.
SAVE & ACCEPT